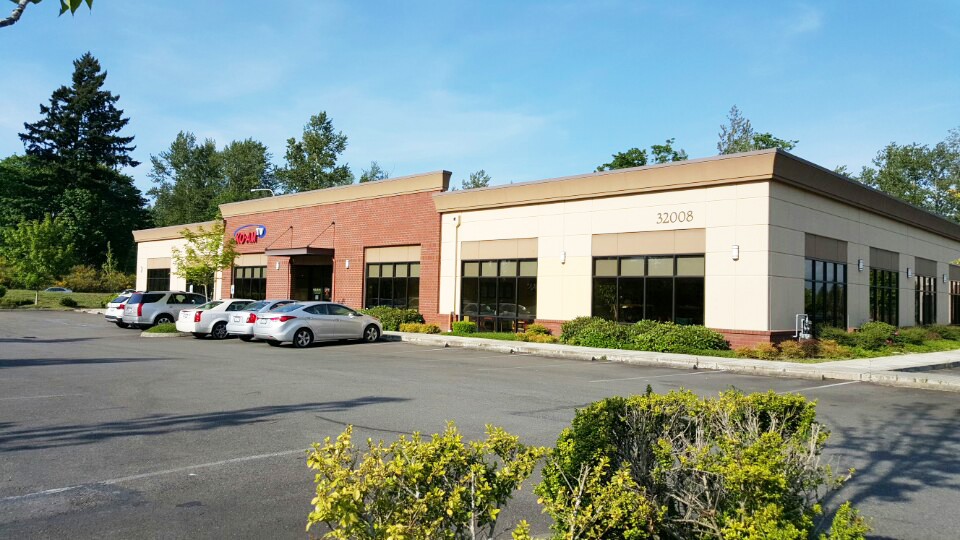 The One and Only Korean American Television in Washington: KO-AM TV

KO-AM TV is based near Seattle and serves the Western Washington area via Comcast channel 257.  Through Comcast channel 257, KO-AM TV has been a voice to the Korean community in the state of Washington.  KO-AM TV is proud to broadcast in Korean twenty four-hours a day, seven days a week.  KO-AM TV is an affiliate of MBC, the premiere broadcaster in South Korea.  KO-AM TV provides top quality Korean programs in Korean with English subtitles.  Our viewership extends from first-generation Korean immigrants to second- and third- generation Korean Americans and the population who prefer Korean cultural based dramas and TV shows.  Our wide coverage extends from Blaine, in the northern end of Washington state, to Chehalis, 50 miles north of Portland.  People can watch KO-AM TV wherever Comcast is available in the Western Washington area.

Our viewers receive exciting shows such as dramas, miniseries, comedies, and cultural topic shows.  KO-AM TV viewers are also able to receive immediate information from Korea through twice a-day live news feed from Korea.  KOAM Interview, which covers events and issues in the local Korean community, has became a place to update new information and became a link to the community.   As a MBC affiliate, KO-AM TV broadcasts quality morning shows which are not available in video shops.  With other affiliates in Los Angeles, New York, Chicago, Atlanta, Washington D.C. and Hawaii, KO-AM TV provides news of that region through the network news system.  KO-AM TV also provides many PR services for local events and gatherings.

KOAM News, which airs from Monday to Saturday at 9 pm, has become a voice for Korean-Americans.  Our in-house reporters chase stories 24/7 to cover the stories of Korean community.  We also inform our viewers of the current events. Korean Americans rely on KO-AM TV for up-to-date information. Korea based corporation such as Korean Airlines, Asiana, Hyundai depend on KO-AM TV for their press releases and promotional needs.

KO-AM TV is proud to serve King, Pierce, and Snohomish counties, where most  Koreans live, and their surrounding areas.  With Comcast and the Korean community, KO-AM TV grew. When the 50 miles between Oregon to Washington gets connected, the people in the Portland and Eugene  areas may be able to receive KO-AM TV in the near future.

In March 2008, KO-AM TV moved to an all new facility near I-5 Exit 143.  With 13000 sq. ft. of broadcast- dedicated space, KO-AM TV is ready for the digital broadcast era. Whether you are an advertiser, community leader, or potential viewer, join us and help us make better TV for the minorities. 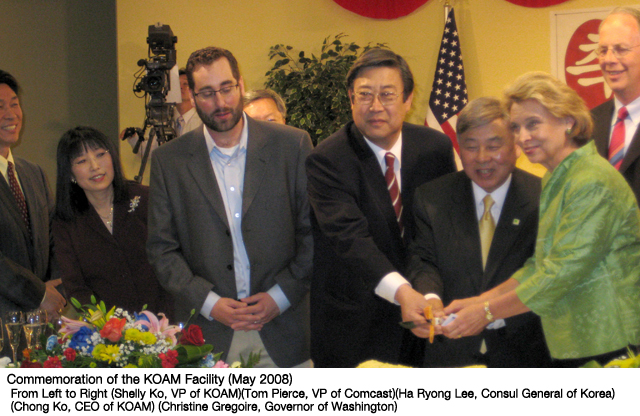 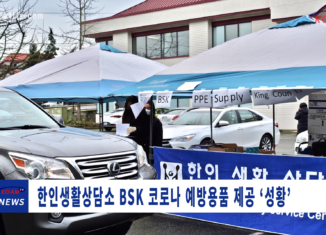 Newspaper is your news, entertainment, music & fashion website. We provide you with the latest breaking news and videos straight from the entertainment industry.
We are your all-access pass to all the A-List stars around the globe.
Contact us: news@koamtvseattle.com